The next time you’re at the store and stuck between buying a bouquet of flowers or an orchid, grab the orchid.

A vase full of fresh-cut flowers is gorgeous, for a week or so. An orchid, especially a moth orchid, the most common kind, will bloom for months.

Pro Tip – Pick the one with the most unopened flower buds and the flowering time will last even longer.

And, when it’s finished flowering don’t throw it away. It may not deserve the most prominent spot in the house but put in an east-facing window and be patient. With a bit of care, it will bloom again for months on end. Read on for the 411 on orchid care.

How often to water your orchid depends on several factors such as what it’s grown in, the amount of light it gets and what time of year it is. Sound too complicated? Don’t worry, here is a foolproof method. Once a week, put your orchids in a sink with lukewarm water. Let them soak it in for 15-30 minutes. Drain the water and let your orchids drip dry for at least 30 minutes. That ensures the bark or moss it’s planted in is moist but no standing water is left to rot the roots.

Moth orchids grow in “low” light. That means an east facing window. South and west windows work too if the plant is protected with a sheer curtain. The foliage should be olive green. If it seems darker, it needs more light. If they turn a reddish color, they’re getting too much sun. When your orchid is in bloom give it a prominent place to show it off. It will be fine almost anyplace except in harsh afternoon light.

Orchids like the same temperatures we do, one of the reasons they do so well as houseplants. Anything above 60º F at night and 70º F to 80º F during the day is best. Keep in mind that temperatures in window sills can be hotter or colder than the ambient temperature.

Look for a liquid fertilizer specially formulated for orchids. Feed your orchid weekly at half strength or at full strength every two to four weeks when in bloom.

When new flower stems are several inches long, it’s a good idea to stake them. It’s more attractive to have the stems growing vertically then off to the side or hanging down. This Garden Wire and Clip Set works perfectly. When the flowers have finished blooming, you can either cut the stems off at the base of the foliage with our snips, or leave two nodes, think brown lines on the stem. Leaving two nodes will often encourage the plants to bloom again in eight to twelve weeks. 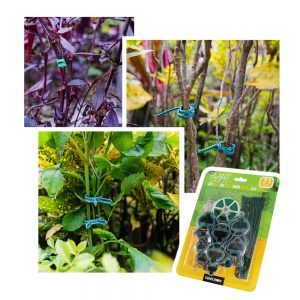 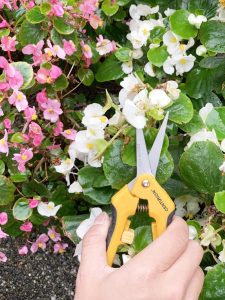 The holidays are just around the corner, think about decorating with orchids. It’s an elegant look and there are so many ways to display them.

PrevPreviousThe Benefits of Houseplants – There are More Than You Think!
NextDecorate with Holiday PlantsNext 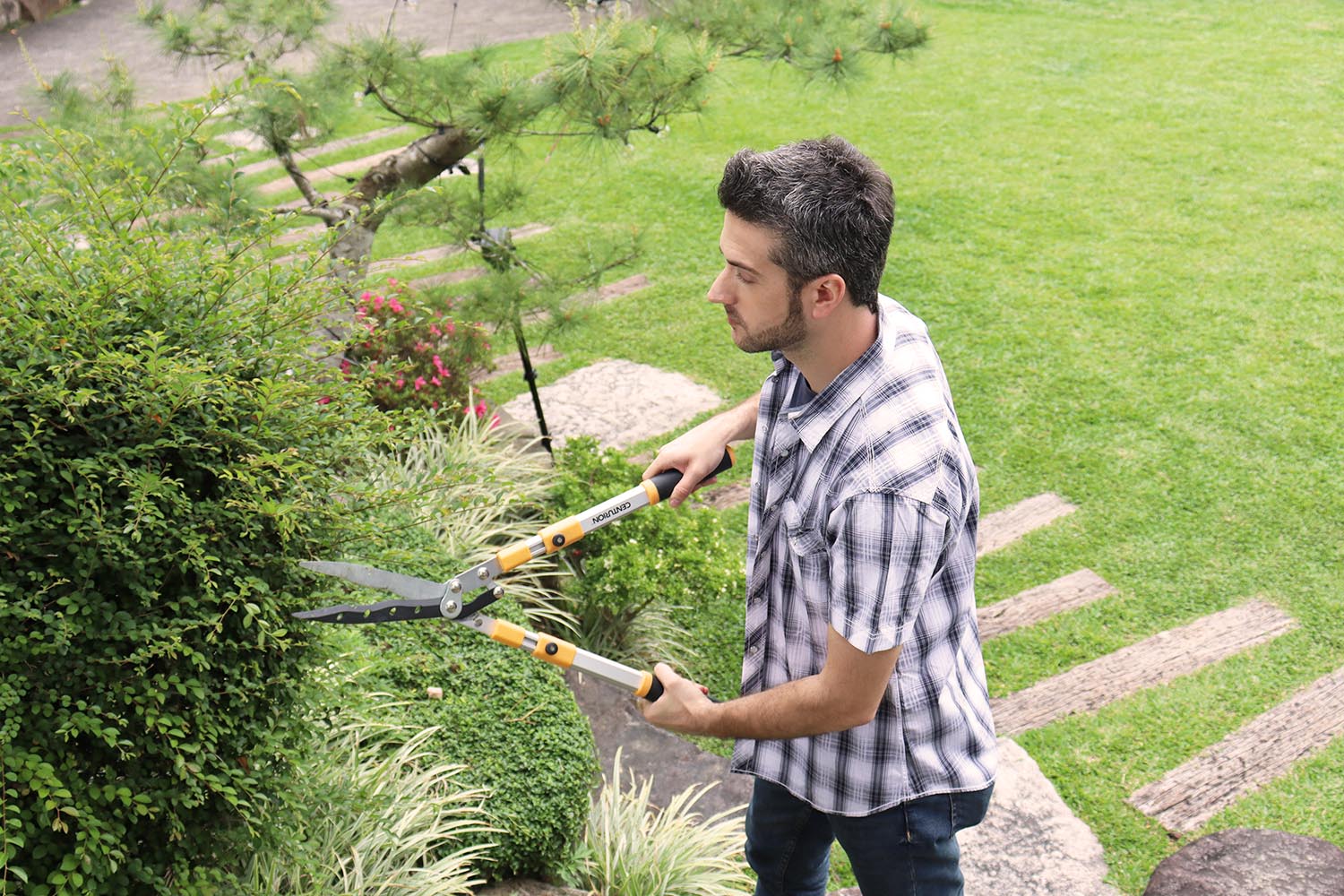 The turning of seasons are times of change in the garden. The transitions of fall to winter and winter to spring are pretty obvious—put your 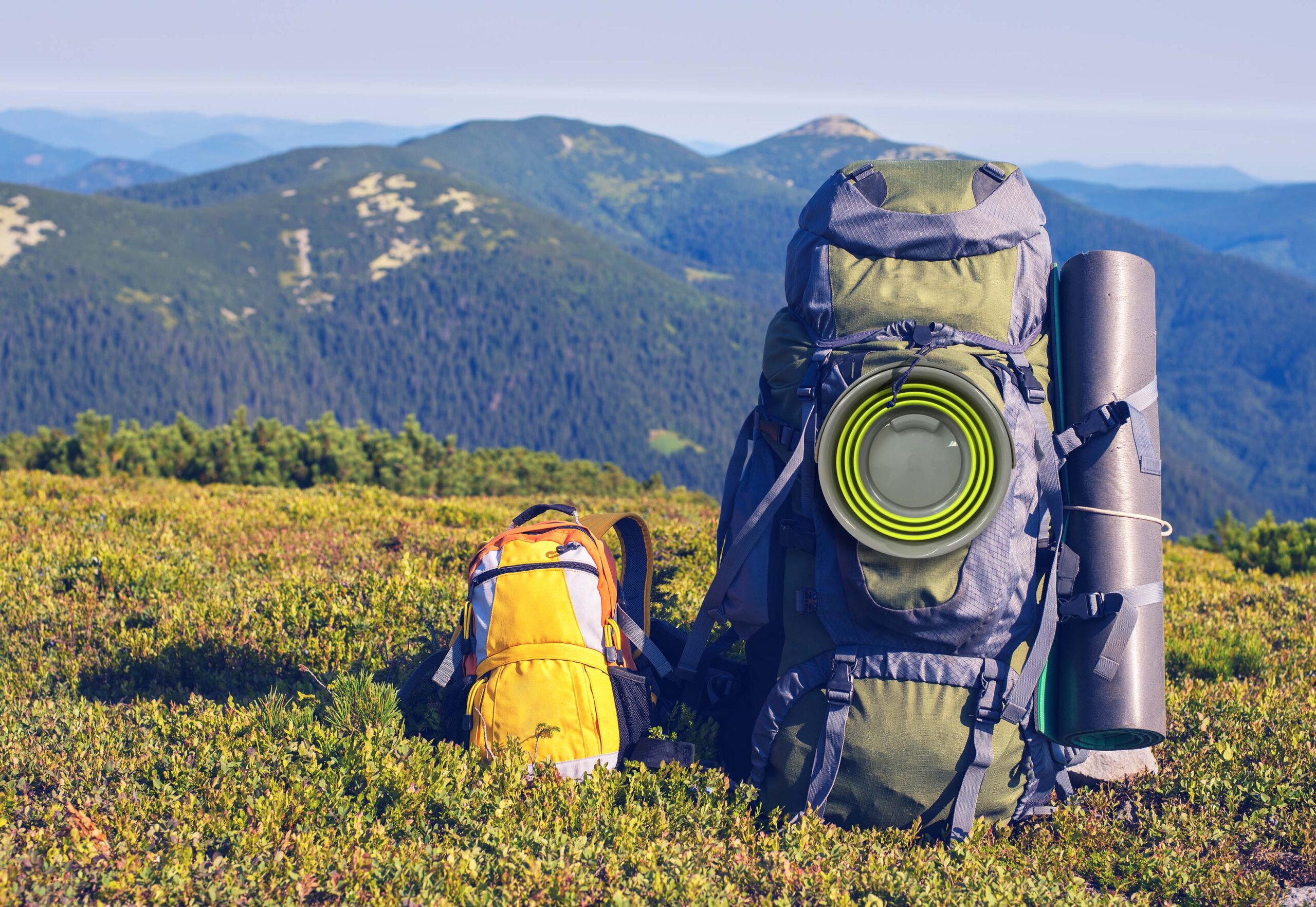 Top Tools to Get Kids Excited About Gardening

It’s no secret that introducing kids to gardening at an early age inspires a lifelong curiosity and appreciation for the natural world. Time spent outdoors 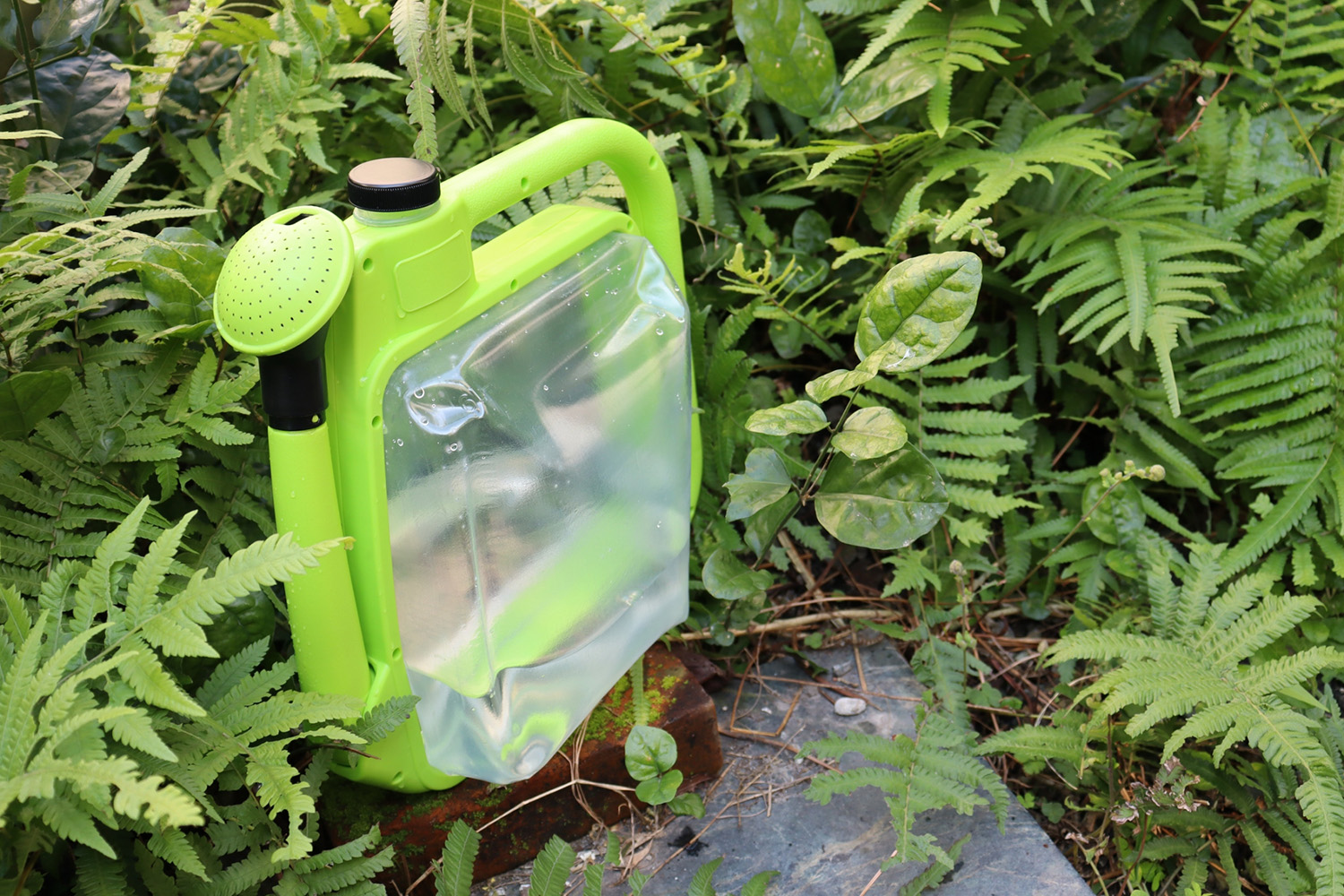 5 Mistakes New Gardeners Make and How to Avoid Them

When starting a new hobby, especially gardening, making mistakes is a rite of passage. Mistakes are essential in the learning process and help you grow 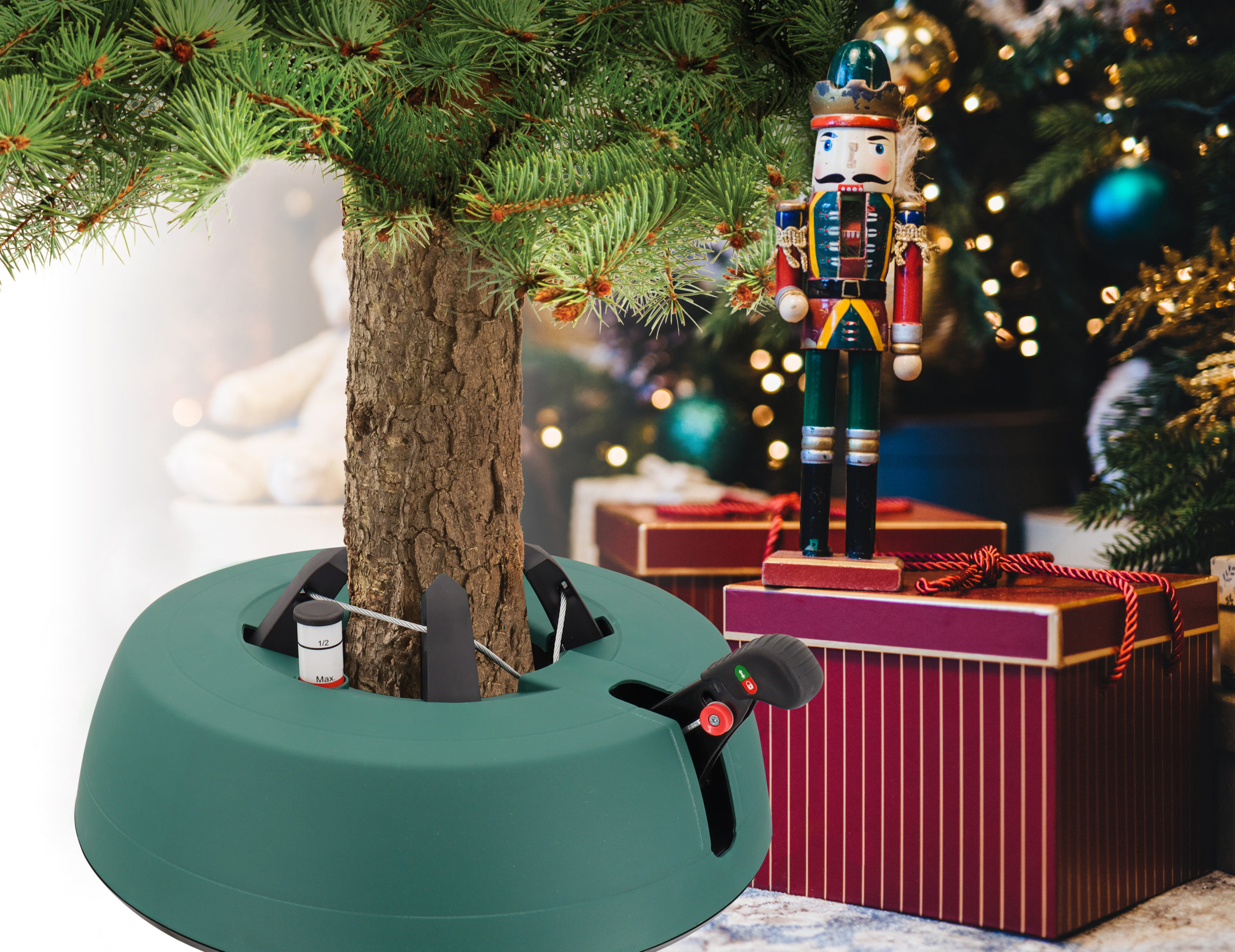 Choosing the Right Christmas Tree and Stand for Your Space

Nothing announces the arrival of the holiday season quite like putting up the Christmas tree! But before the decorating can begin, you’ll need to find

The chill in the air is here to stay, and while you’re breaking out the sweaters, jackets, and blankets, have you thought about your garden?

At Centurion, we never stop innovating to ensure you get the best tools at the best price. Using only the highest quality materials and the latest ergonomic research, Centurion product engineers design tools for efficiency, reliability, and ease of use that stand the test of time.

Perfect for any home-owner or landscaper to effortlessly keep your lawns and gardens trimmed and beautiful.

Top Tools to Get Kids Excited About Gardening

5 Mistakes New Gardeners Make and How to Avoid Them